Home Features The question of the four votes
Features 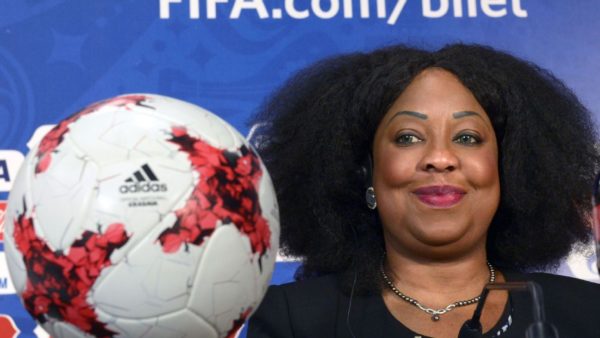 Every vote counts when the heads of the world’s football associations gather to decide who will host the 2026 World Cup. Even the votes that shouldn’t?
By Lars Johnsen
Late on Friday 1 June, FIFA announced that both bids to host the 2026 World Cup – Morocco and the United bid of the United States, Mexico and Canada – had passed the tests. FIFA’s evaluation task force had given the United bid 4 out of 5 possible points and Morocco 2,7 out of 5. Any fears the bidding nations – especially Morocco – had about not even making it to the ballot for the 2026 World Cup vote in Moscow on 13 June, could be put to rest.
The day before Russia and Saudi Arabia kick off the greatest show on earth, the presidents of FIFA’s 211 member associations meet in Moscow for the 68th FIFA congress. The national FA supremos are given the task of deciding who will be the host of the first ever 48-team World Cup.
Tactics will be involved. Expect dirty play. One team will win, the other will lose.
207 voters, or?
Only a handful of decision-makers will base their decision on which bid actually is the best for football. Politics will play a bigger role in which way the votes will swing.  And football politics is a world where “a friend of a friend is a friend, a friend of an enemy is an enemy” rules.