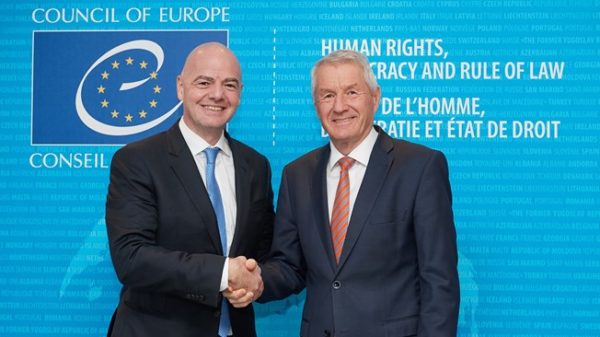 FIFA will cooperate with the Council of Europe on issues like human rights and good governance. We asked the secretary general, Thorbjørn Jagland, what the purpose of this partnership is about.
By Pål Ødegård